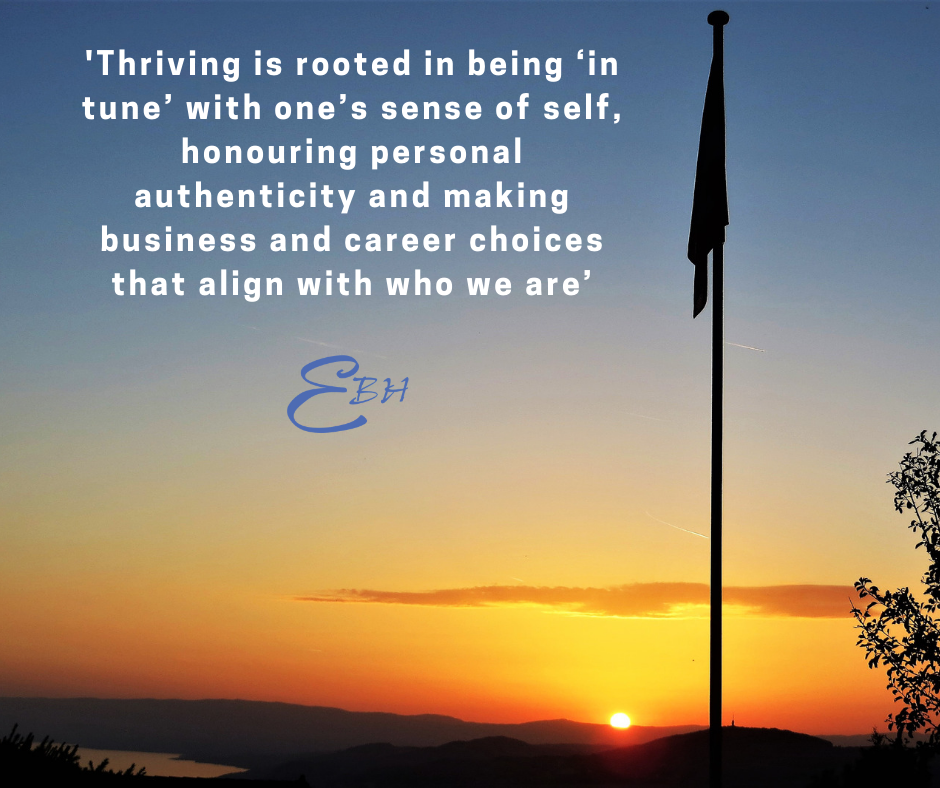 There is much written and said about the ‘differences’ in work ethic between the generations spanning across Traditionalists through to the upcoming Generation Z’s, not all of which is complimentary.

Whilst it is acknowledged that many have spent years studying the above-mentioned differences in their professional domains and may be more qualified to comment, what has struck home in my work as a personal business coach is the tremendous potential benefit of embracing a little from each of the teachings, experiences and wisdom flowing out of every generation’s engagement with the working world.

In my view it is somewhat pointless for any one generation to consider ‘their way’ to hold the golden key as, just as ‘the whole is greater than the sum of its parts’, so power and success is vested in the use of a combination of the ‘best’ of all of them.

Although there is no denying that technology and the way in which methods of ‘communication’ have evolved in recent decades has its down sides, some of which have resulted in increased loneliness, anxiety, depression and burnout – there is also no denying that the staunch commitment to personal sacrifice made by the Traditionalists in upholding loyalty to one employer over a lifelong period also had its challenges.  One possible such challenge, as seen by a Generation X, may have been that of denying oneself a sense of thriving throughout one’s professional life.

Whilst each generation has attempted to differentiate itself in the manner in which their work choices have played out, increasingly moving towards embracing diversity, mobility, social investment and more recently, career multi-tasking – there seems to continue to be the tendency for criticism of each evolution by the previous.  And if not a criticism, then active disengagement from the seeking the merits of change due to the belief that the ‘new’ ways of doing things are simply not up to scratch.

One of the greatest joys in my professional life is that of listening to what lies at the heart of each generation’s sense of value, belief, desire and purpose with regard to their relationship with the world of work.  And is so doing, enjoying experiencing the repeated confirmation that, irrespective of the generation and or the generational ‘gap’, thriving is rooted in being ‘in tune’ with one’s sense of self, honouring personal authenticity and making business and career choices that align with who we are.

To some extent I find myself both delighted by and envious of the freedom that the Millennials and the Generation Z’s have been granted in exploring choices that resonate more closely with their uniqueness.  It seems to be such an honest, exciting and fresh way in which to carve out the road to the future.

On the other hand, I am aware that they too, will find roadblocks and detours that will probably require an adjustment to their compass settings.  But then again, so did – and do – we all.  And that is okay, for it is how we advance and grow.

Next time you find yourself critical of another generation’s way of doing things, pay attention to what lies at the heart of the choices made and consider how your own personal development may be found in embracing the difference, rather than rejecting it.